Some people say they’re not much for goodbyes, and then start saying goodbye. When I left New York, I gave my friends a two-week notice after having known that I would become an AmeriCorps VISTA with FLC for at least two months prior. I guess you could say I’m not one of those people. Instead, I took the time before I left to do things worth remembering and say things worth listening to without falling under the monotony of gonna-miss-yous and the like. I’d like to do that now.

When I first began here at FLC, I was excited to be a part of an organization that provided support to the community-based literacy programs throughout Florida—I had tutored before and considered going into TESOL for a year or so but decided teaching wasn’t for me. While sitting at my desk early in my year of service, I researched and found eye-opening statistics on the correlation of literacy and poverty, how low literacy skills affect a person’s life, and how much more of a chance an adult has at success if they receive their GED certificate.

As telling as the numbers were, it wasn’t until the FLC Annual Meeting at the Florida Literacy Conference, after what had already been two days of plus-12-hour event coordination and many cups of coffee, when I truly understood just how much of an impact we make on an adult learner’s life. During the meeting, students were allowed to come to the front of the room and read their stories.

After several student stories, a tall, slender man, who seemed too frail to be 35, approached the microphone with a paper in his two shaky hands. He told his story of how he came from a low-income family and dropped out of school to work in a factory in Ohio, where his right hand got severed in the machinery. Soon after the occurrence he quit, and having little money, he became homeless and soon developed an addiction to crack cocaine.

His rock bottom came when he ended him up in a hospital after he broke bones in both his legs escaping a garbage truck that had loaded his bed, a dumpster, into its bed. He then enrolled in a rehabilitation program while in jail and started taking adult education classes to take the GED test.

At the time he read his story to the audience, he still remained drug-free and passed the GED just a few weeks earlier with plans to enroll in a state college. His success after such hardships was what made me realize how valuable our work is. Of course, I already knew the correlation between education and poverty, but no amount of statistics could legitimize our work more than his story ever did.

I’ll never forget that story and how it’s just one of the thousands of stories like it. That’s what our work does for the people we serve; it enables and empowers them to find success. And that’s why I’m glad I made a living working as a VISTA rather than making a killing doing something less meaningful. 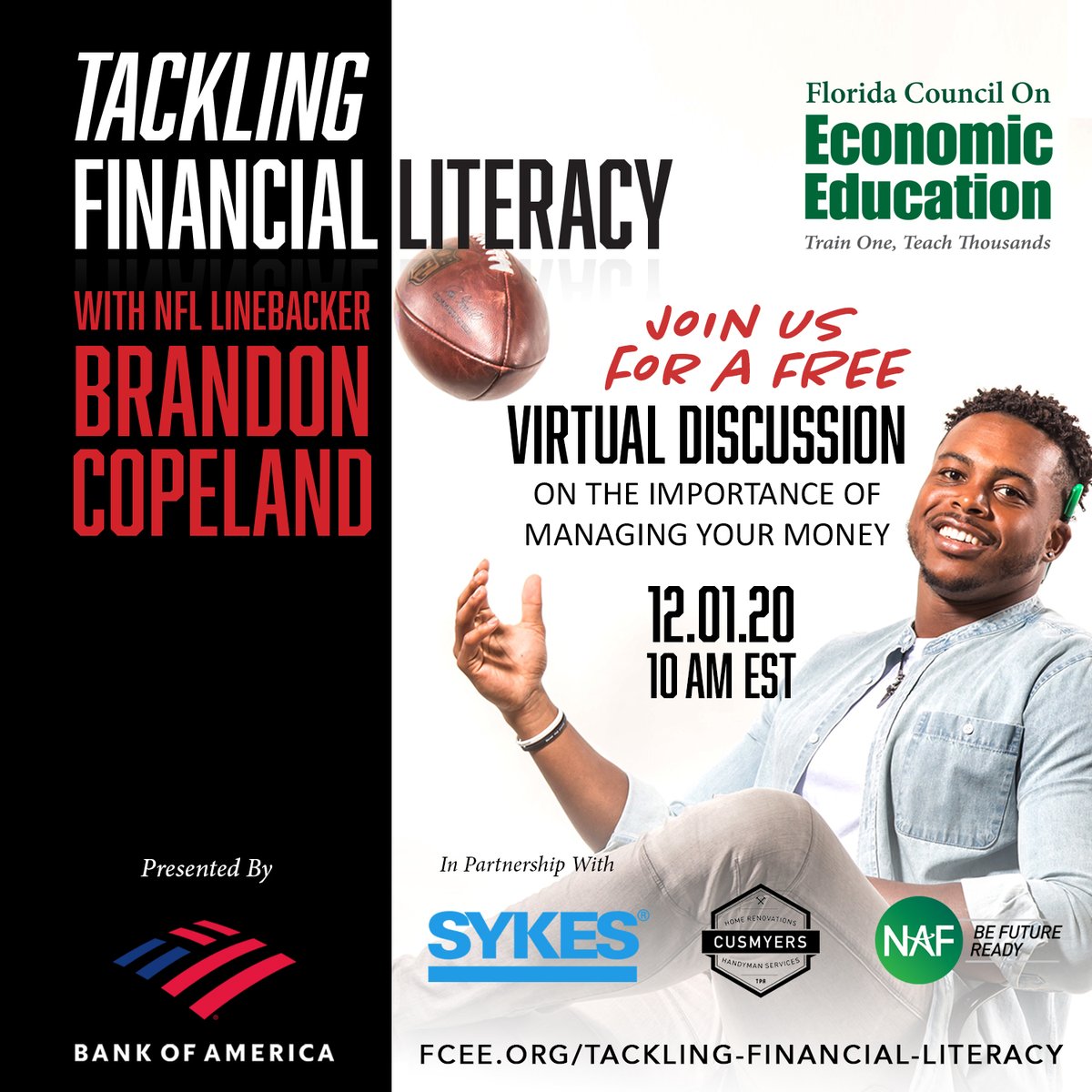 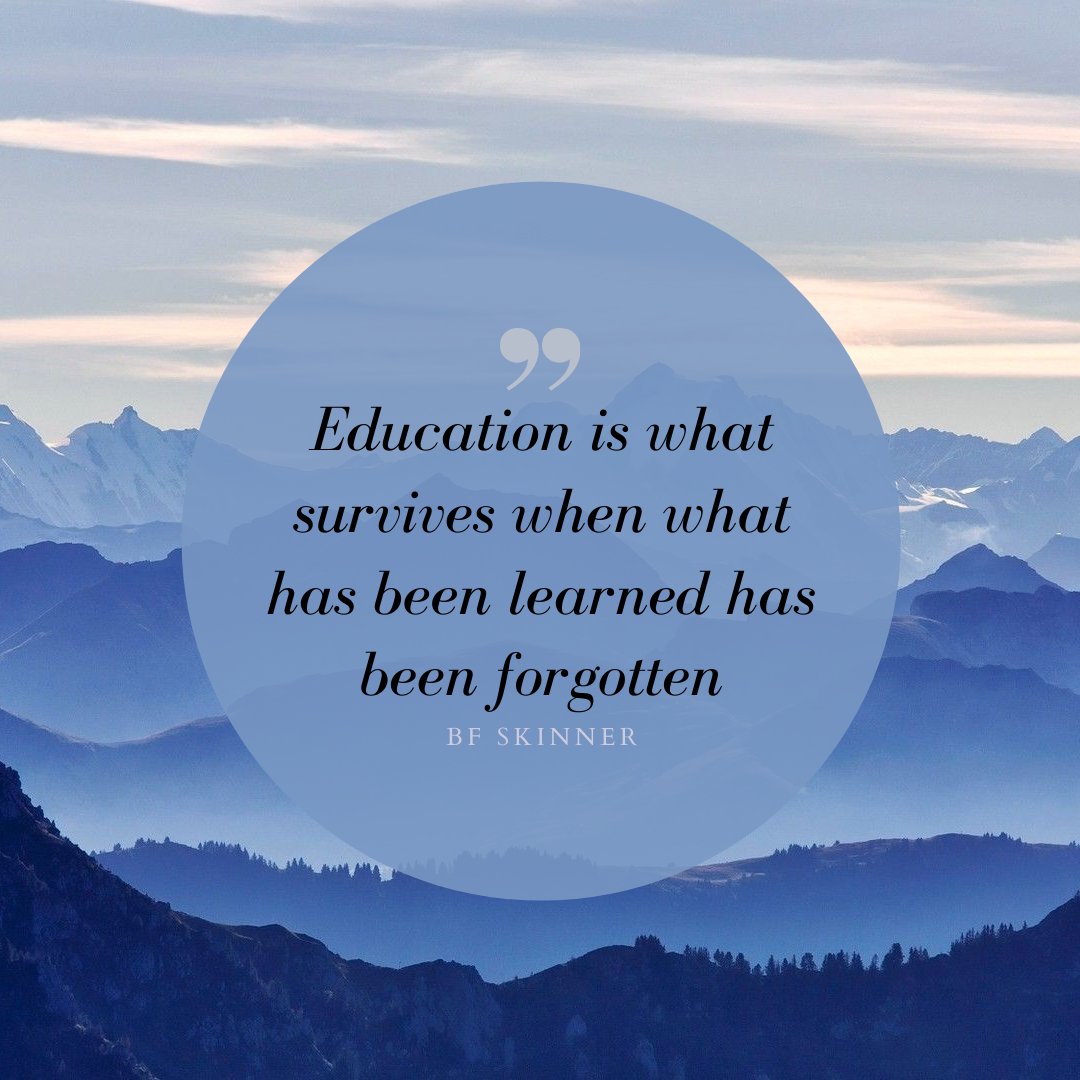